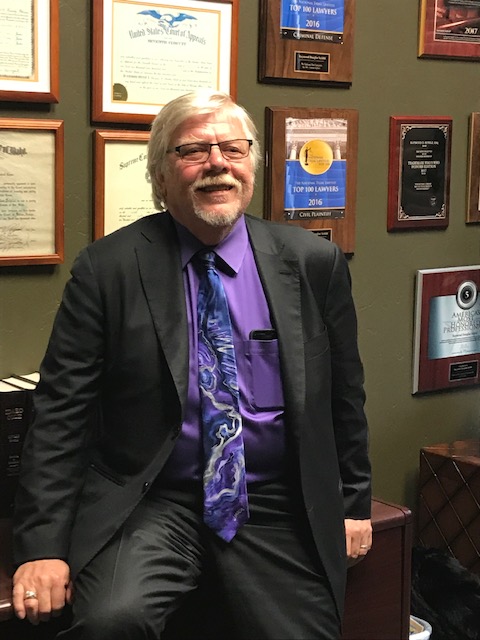 Ray has been practicing in Idaho since 1989. After attending the United States Military Academy at West Point in 1970, he graduated with his BA in Philosophy with highest honor from DePaul University in Chicago, received the Arthur J. Schmitt Fellowship and attended graduate school. He received his Juris Doctor with honor from the DePaul University College of Law in 1982.

Ray moved to Idaho in 1989 and began his private practice. He has a long-standing independent practice and is presently a Member of The Boise Law Firm, PLLC. Ray has been listed in Who’s Who in American Law , the Trademark Who’s Who Honors Edition, America’s Most Honored Professionals and the Martindale-Hubbel Register of Pre-eminent Lawyers Ray co-hosted a Treasure Valley legal talk show, was for several years the Legal Columnist for the Idaho Business Review, has taught several Continuing Legal education courses and was published in the Idaho State Bar’s Advocate magazine. He is recognized by the National Trial Lawyers on their “Top 100 Lawyers” listings for both Criminal Defense and Civil Plaintiff categories.

Ray is licensed before the Idaho State Courts, the U.S. District Courts of Idaho and the Northern District of Illinois, the U.S. Circuit Courts of Appeals for the 7th and 9th Circuits and the U.S. Supreme Court. He maintains his Illinois license on inactive status relating to Illinois State Courts.